Sunken chest, also known as pectus excavatum, is a condition where the breastbone is sunken into the chest. It looks like there is a deep dent in the centre of the chest.

Severe cases of Pectus Excavatum can interfere with the function of the heart and lungs.

Pigeon chest, scientifically known as pectus carinatum, is a condition where the breastbone extends outwards. Severe cases may cause shortness of breath, especially during exercise. 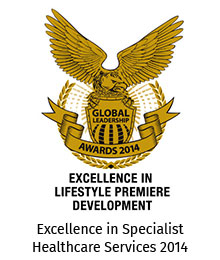